The Omaha Public Schools Foundation is looking for a qualified person to fill the position of Administrative Assistant/Bilingual Liaison. This is a full time position onsite at 3861 Farnam Street, Omaha, Nebraska. Follow the link below to apply.

Omaha Public Schools Foundation is hiring applicants for full and part-time positions for their Kids Club Program. We offer competitive wages, pleasant surroundings, and an opportunity to work with enthusiastic children. Visit the link below to learn more and apply.

Jackson Elementary has started a theater program using the Disney Musicals in School program!  We are developing a sustainable theater program by selling tickets to our show and doing a costume sale in October, a bake sale in December and selling concessions at our show in February.  To help us get started this year, we need additional funding for sound equipment, stage supplies and basic costume pieces.
If you would like to help us get started in our inaugural year, please consider making a donation!  We’d also love to see you at our show on February 24th or 25th at Jackson Elementary!  Links to tickets are available below.

Frozen Kids is the popular Disney story set in the magical land of Arendelle of two sisters who discover that love can conquer all!

DISNEY MUSICALS IN SCHOOLS: OUR MISSION 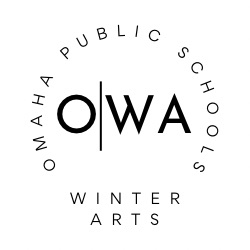 The Omaha Public Schools Winter Arts program looks to engage color guard students in all high schools through full year instead of just the summer and fall. By combining schools and resources, we are able to bring an activity to parts of the OPS community that historically have had little to no participation as well as creating a collaborative space for students to develop connections and relationships with their peers throughout the district.

We anticipate the cost of the 2022-2023 season will range from $150 to $200 per student, which we do not ask them to pay out of pocket. Any little bit can help ensure that this activity can flourish within our community.

Donate to the Winter Guard

Are you an upcoming graduate interested in learning more about Omaha Public Schools Foundation scholarship opportunities?

Please contact your high school counselor and/or scholarship committee for information on all scholarships offered through the district.

Apply for a Scholarship Here

Donate to the I LOVE PUBLIC SCHOOLS Campaign

I Love Public Schools aims to connect audiences to the humanity of public schools to amplify pride and increase support.

By bringing to life the stories of dedication, innovation, and compassion that take place every day in our schools, this campaign intends to spark conversations about and inspire pride in public schools. 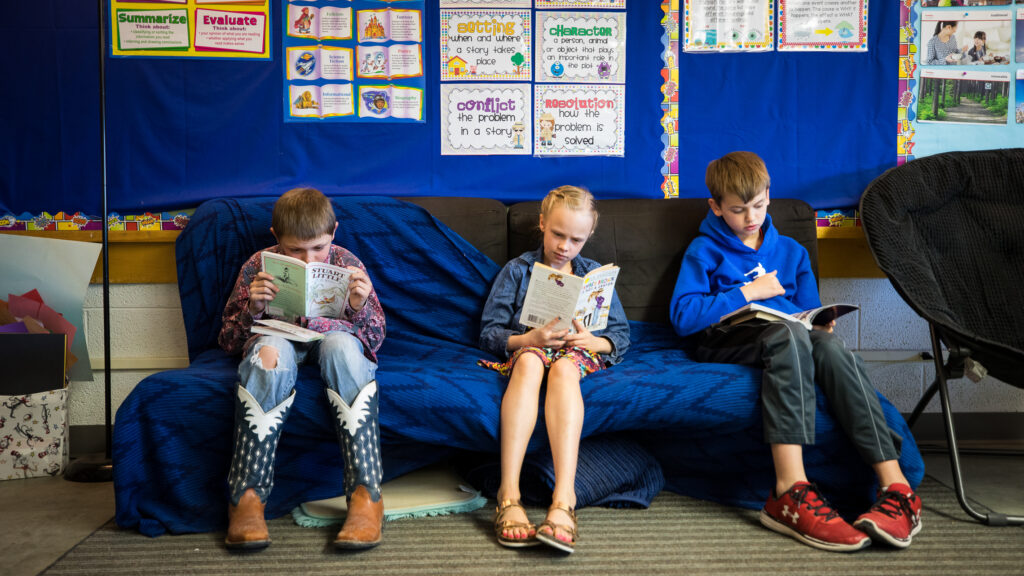 “I Love Public Schools” is a personal declaration of commitment to the success of all our kids.

Your support is imperative. Our public schools educate more than 90 percent of Nebraska’s students and provide specialized services for all children, regardless of their school. With politically-charged attacks, threats of disinvestment, and privatization, the challenges for Nebraska’s public schools and the services they provide are greater than ever.

We are inviting people to support a shared vision — celebrating the critical role our public schools play in a thriving society. 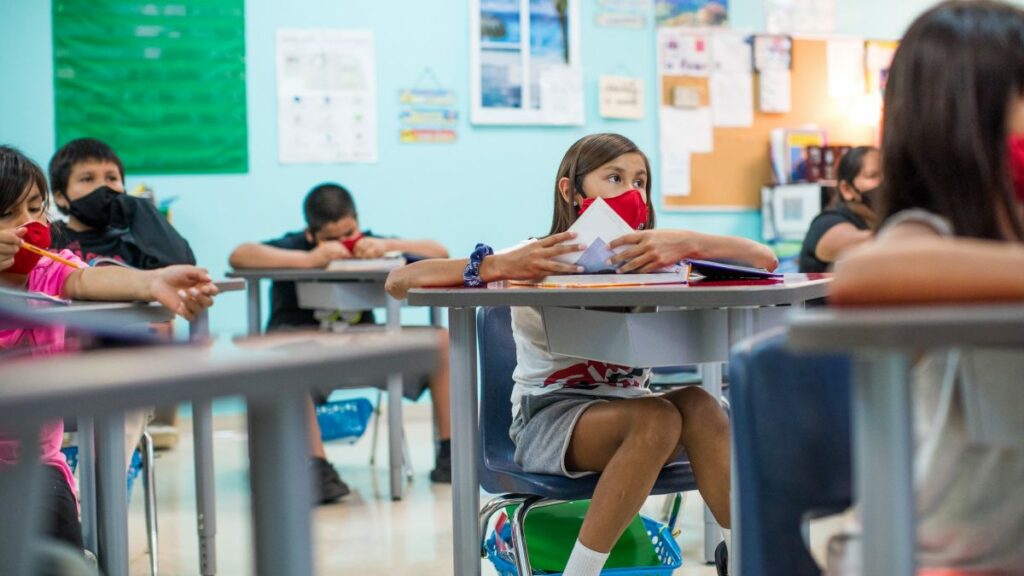 Give to the I Love Public Schools Campaign today.

The Omaha Public Schools Foundation is recognized as a tax exempt organization under Section 501(c)3 of the Internal Revenue Code. It is incorporated under Nebraska Law as a nonprofit corporation. No administrative fees are taken and 100% of your donation will be allocated to the I Love Public Schools Campaign.

Send your check made out to the “Omaha Public Schools Foundation” to:

Donate to the I LOVE PUBLIC SCHOOLS Campaign

The school district will be represented by 32 cadets and 8 chaperones. A fundraiser is scheduled at Northwest High school on October 9th.  Cadets are collecting pledges for each lap they march around the track with a goal of 20 laps or 5 miles. Each lap represents each year the United was in Vietnam, 1 November 1955 – 30 April 1975.

Army JROTC traces its history back to the American Scientific, Literary, and Military Academy, later known as Norwich University, founded in 1776 by Captain Alden Partridge. Then, under the National Defense Acts of 1916, High Schools were allowed to have federal military equipment and instructors. This marks the birth of Junior Reserve Officer’s Training Corps. Ever since then, Army JROTC has grown to include over 1,725 schools all across the United States and its territories.  Omaha Public Schools started its program in 1893 and has over 900 cadets in nine high schools.

To motivate and develop young people to become better citizens is the goal of Junior ROTC. To accomplish this goal, it combines classroom instruction and extracurricular activities oriented on attaining an awareness of the rights, responsibilities, and privileges of citizenship; developing the student’s sense of personal responsibility; building life skills; and providing leadership opportunities.

Omaha Junior ROTC cadets have participated in pass out of the classroom opportunities by traveling to the battlefields of France for the 70th and 75th Anniversary of D-Day and participated in the 75th Pearl Harbor Commemoration Ceremony.  The travel changes students’ lives for the better by experiencing new and different cultures. Of those that made the trips, 92% say that it has a lasting impact on their worldview, and more than half say it was the most important experience of their lives

Donations can be made to Omaha Schools Foundation:

Donate to an OPSF Scholarship