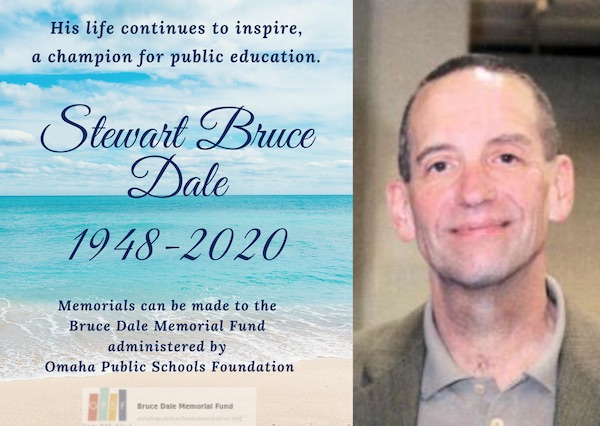 Bruce served in the Marine Corps Reserves and was deployed to Vietnam in 1970 for 13 months. After completing his reserve obligations in 1976, he earned his education degree and began teaching special education with OPS. He earned two master’s degrees from UNO in special education and educational administration. He taught at several elementary schools and eventually moved to secondary at North High Magnet. There he taught special education, coached girls’ soccer, became Dean of Students and then became an assistant principal at Morton and King Science Magnet.

Bruce’s sense of humor, commitment to students of all backgrounds, lover of all things outdoors, his beloved pets and Lisa made him the wonderful human being that he was. He will be missed.

A Memorial Fund has been established at the Omaha Public Schools Foundation. Friends and family wishing to contribute can use the secure payment gateway below.

* Donations are administered by The Omaha Public Schools Foundation which is a 501 (c) 3 organization. All donations are tax deductible to the full extent of the law and go directly to the intended fund, program, project or scholarship. No administrative fees are deducted from any donation. 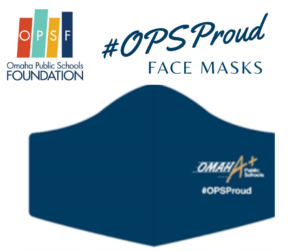